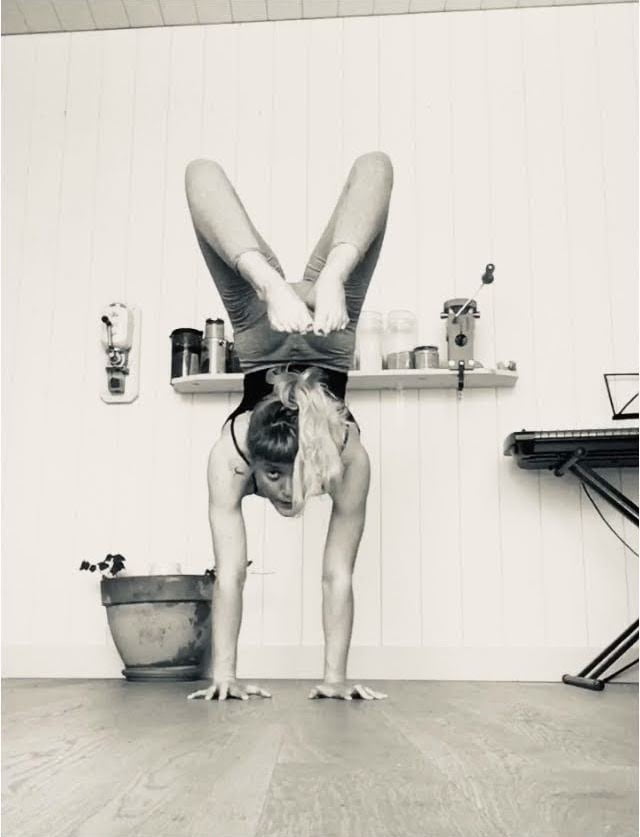 As a trapeze artist, I performed with the company Above and Beyond at the Glastonbury Festival (UK) in 2014, as a street artist in Bath (UK) and Bern and I showed my  cabaret show Hold On! at the Ateneu Popular de Nou Baris Barcelona and at the gala show of the Brno Juggling Convention in the Czech Republic. Since 2011 I have realized various mediation projects in the fields of acrobatics, dance and performance.

Recentlly I started to focus more on my handstand practice. In Summer 2019 I  attended the five week  Handstand Summer Course  at Doch, University of Circus Arts, thought by Sasha Gavrilov. My wish is to be able to dedicate myself intensively to a handstand practice also here in Switzerland, preferably together with other people. For this reason I decided to organize this handstand convention together with Anias.

Beginner in handstand but steady. I love to follow this long term goal in micro steps. Thats almost it with my circcus career, if I have a good day, I can walk on a Slack line.

Besides that I enjoy donig websites, online stuff and paragliding. 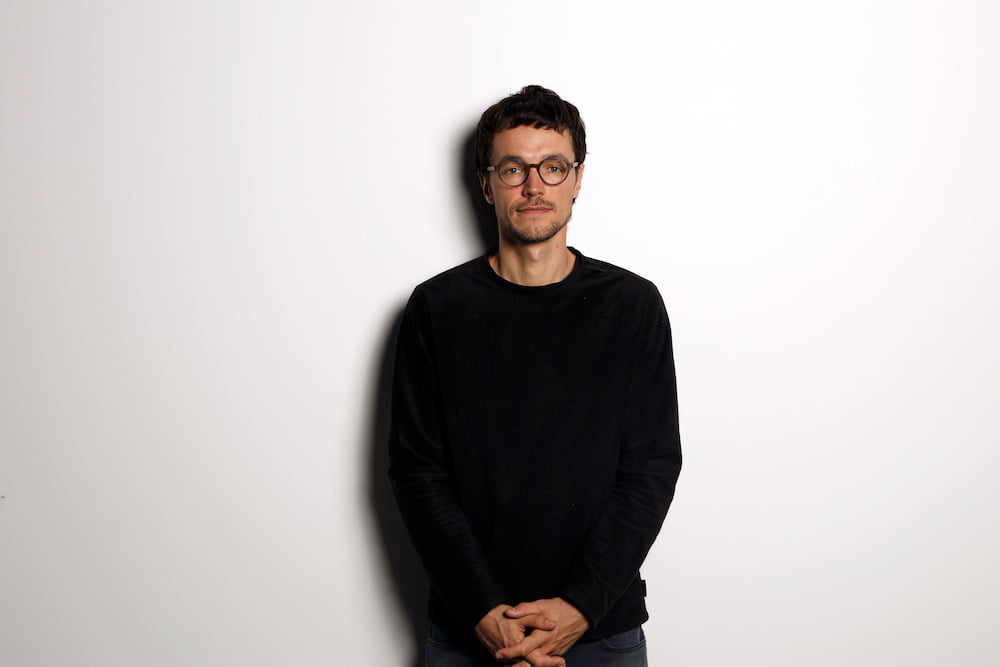